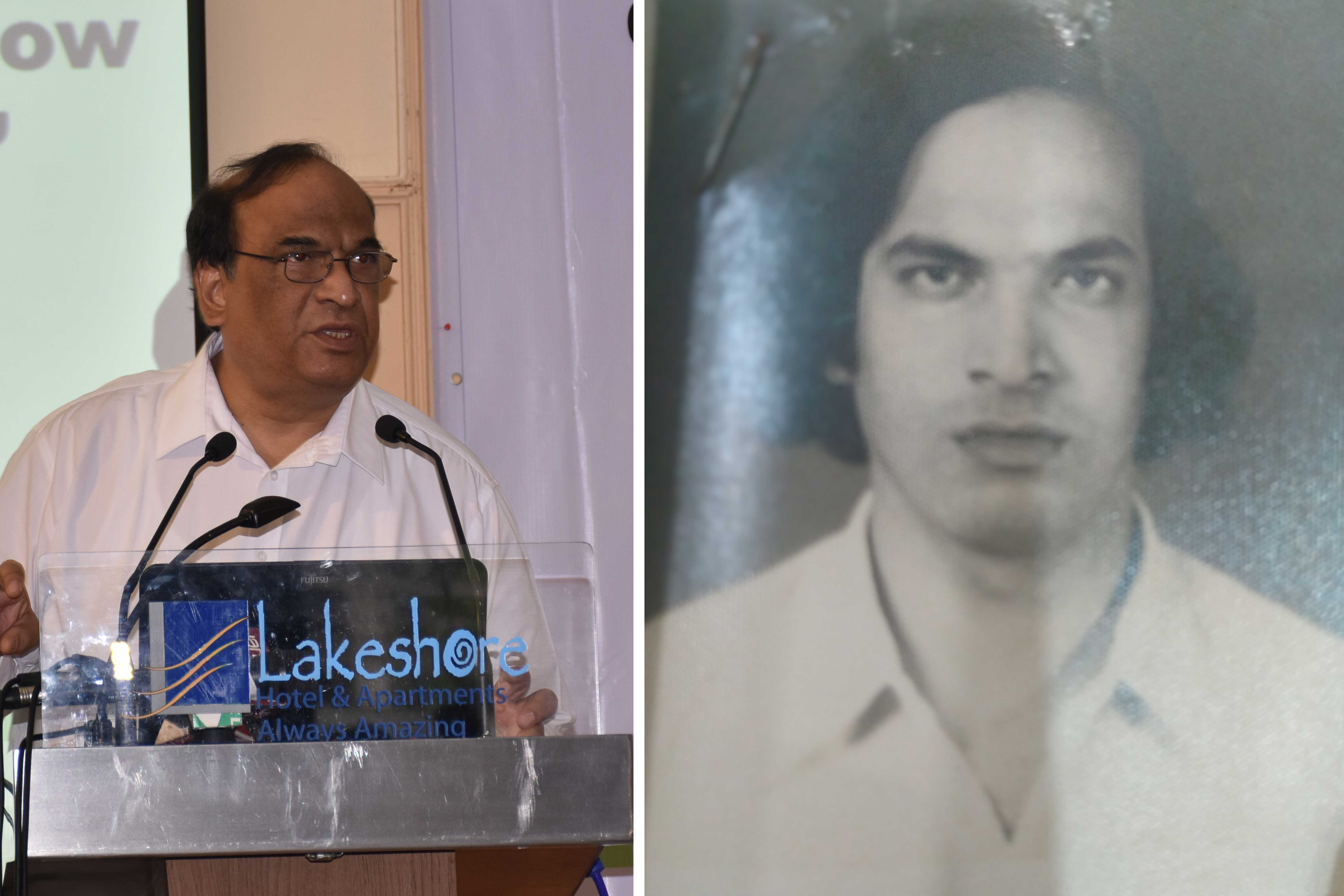 A Tribute to an Institutional Economist

Dr. Kazi Ali Toufique was born in 1960, in Tangail, Bangladesh as the youngest son of his parents. “Lintu,” as he was affectionately called by his relatives, close circles and peers, completed SSC and HSC from West End High School and Dhaka College, and subsequently enrolled in the Department of Economics, University of Dhaka, from where he completed his BSS (Hons.) and MSS in Economics in 1982 and 1983. He enrolled for a second MA in Economics from Fordham University, USA, in 1987, subsequently moving to Cambridge where he pursued doctoral studies, earning a PhD in 1996.

He started his career at the Bangladesh Institute of Development Studies (BIDS) in 1989 as a Research Associate and was serving as a Research Director when his abrupt and premature death marked the end of an iconoclast, much admired for his command over both neoclassical and institutional economics.

Toufique was deeply influenced by the works of pioneer institutional economists including Douglass North, Elinor Ostrom, and Ronald Coase. This is manifested in his endeavour to understand power, property rights, transaction cost and externalities in his PhD dissertation on “jalmahals,” wherein he examined the causes of failure of the fisherfolk to establish property rights over fishing grounds, as well as exploring cases where such property rights were, in fact, established but the related externalities could not be fully internalised.

His precocity in research was evident when he published a theoretical work on open economy macroeconomics at the Indian Economic Journal even when he was just an undergraduate student. He has to his credit more than 25 papers in peer-reviewed journals on diverse topics. He has also to his credit numerous other publications in the form of books, research reports, and contribution to various edited volumes. His works will inspire young scholars for generations to come.

In this world where self-promotion is seen as an important “virtue” to survive and succeed, he was an exception. He was one of the rare economists in the country who abjured publicity, preferring to remain outside the spotlight. He read, he wrote, he spoke, purely out of his passion for economics.

There are not too many economists of his calibre and commitment in his field in the country. It will take time for the academic community, especially his peers in institutional economics and natural resources, to recover from the deep loss left by his sudden departure. His colleagues, friends, and family have lost an argumentative but lovely person. He will be sorely missed.