Mohammad Yunus obtained his M.S.S. in Economics from University of Chittagong, Bangladesh in 1990, M.Sc. at the University of Strathclyde, Glasgow, UK in 1997 and M.Phil. from the same University in 1998. He was awarded PhD in 2006 by the Georgia State University, Atlanta, USA, for his thesis on Essays on Optimal Mix of Taxes, Persistence and Spatiality under Tax Evasion. He joined the BIDS in 1992 as a Research Associate and was promoted to Research Fellow in 2000. His current research interests include taxation, state and local government fiscal policies, fiscal decentralisation, food security and poverty alleviation, exchange rate issues, tobacco consumption and knowledge about its health hazards, applied econometrics (time-series and panel data). He has published extensively in both nationally and internationally accredited journals. He has also to his credit numerous other publications in the form of research reports, and contribution to various other edited volumes. 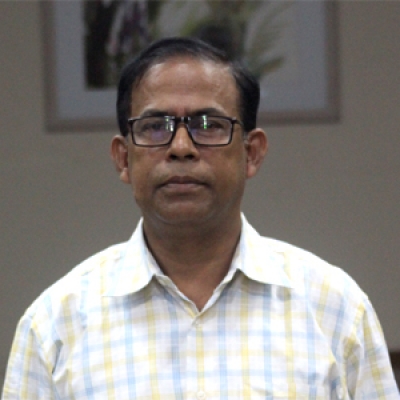